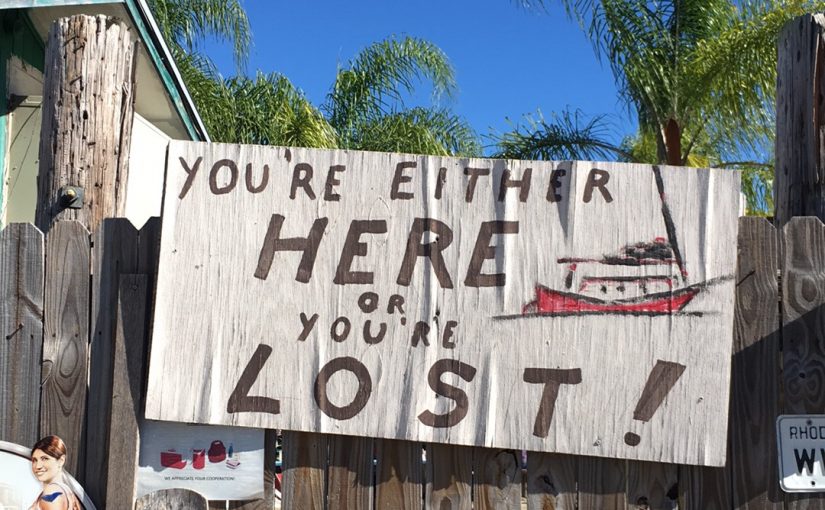 As many of you know, we are often graced with the company of our good friend Mike.  In addition to being a good sailor, generally handy and a lot of fun, he likes to write.  So, I proposed that Mike write a few articles for the blog and I told him they could be about anything he found interesting……so, from time to time we will be posting entries from Mike….some will be technical, some anecdotal and some with his own unique blend of views of the sailing life, philosophy, plus some comedy along the way……there may even be some illustrations to go along with some of these entries…….the names will be changed to protect the (innocent/unaware/clueless….haha)

So, without further ado, the first installment of what I guess we will call the “Life of Crewman Stoopid”….Or “Stoopid Crew Quarterly” or something like that…….maybe we should have a contest to name this storyline……??? 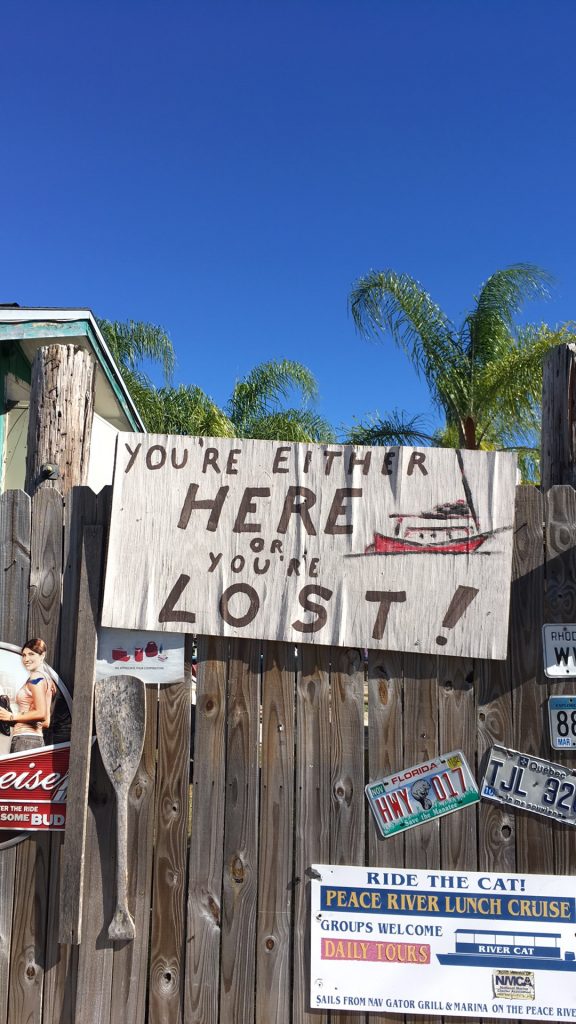 “Something’s wrong” the Admiral said to the captain. “Stoopid crew has been sitting on the deck for an hour looking at nothing.”

The captain looked up from his coffee, looked toward the bow at Stoopid crew, then back toward the Admiral. ” Looks normal to me” he said. ” No, it’s not” she said. “Go talk to him!”

Knowing that arguing with the Admiral when she had THAT tone in her voice was not only unlikely to be successful, but also potentially dangerous, the captain sighed, got up, and went forward to where Stoopid crew was sitting, staring out to sea.

“Everything ok?” the captain said, hoping against hope for a short affirmative reply. ” Well…”said Stoopid crew, and the captain’s heart sank- not from anything he was about to hear from Stoopid crew-but from the sure and certain knowledge of the smug look that would appear on the Admiral’s face as she was once again proven correct in her judgement and intuition. Well, he thought, she was The Admiral for a reason after all. ” Go on” he said to Stoopid crew,” what is it?”

Stoopid crew looked for a moment at the captain, and then resumed his stare seaward. “You know how we’ve been trying to get to the Bahamas for almost a month now, but every time we think we are ready, we break something else, or the weather turns bad?” ” Yeah” said the captain, who had silently been referring to the Bahamas as “never land” because he was beginning to think they would never actually land there, as it was usually the bad weather AND breaking something that actually was preventing them from leaving.

“Well” said Stoopid crew,” while we’ve been here, we had great times with good friends, fantastic meals and great music from bands. We’ve seen whole pods of dolphins, a huge manatee and sea turtles. Osprey and pelicans hunt for dinner right off the bow of the boat. We find crabs in our traps and fish in our nets and there is always cold beer”

The captain looked at Stoopid crew for a moment, reflecting that this was all true, but that he had never before heard this type of coherent thought from Stoopid crew, and said “so?”

And then it happened. Stoopid crew turned from his seaward gaze, looked directly at the captain with bright intelligent eyes, and said ” It really IS about the journey and not the destination isn’t it?” With that, Stoopid crew got up and began washing the deck, whistling a happy tune with what could only be called a contented smile on his face.

The captain looked at him for a moment, and then got up and made his way back to where the Admiral was anxiously awaiting his return . “Well ? Is he all right ?” she said. The captain looked at her for a moment, and then at Stoopid crew happily working away, and then back at her. “Yeah…yeah he is” the captain said. And then he picked up his coffee, and slowly turned his eyes to the sea, a small, yet contented smile slowly spreading across his face.