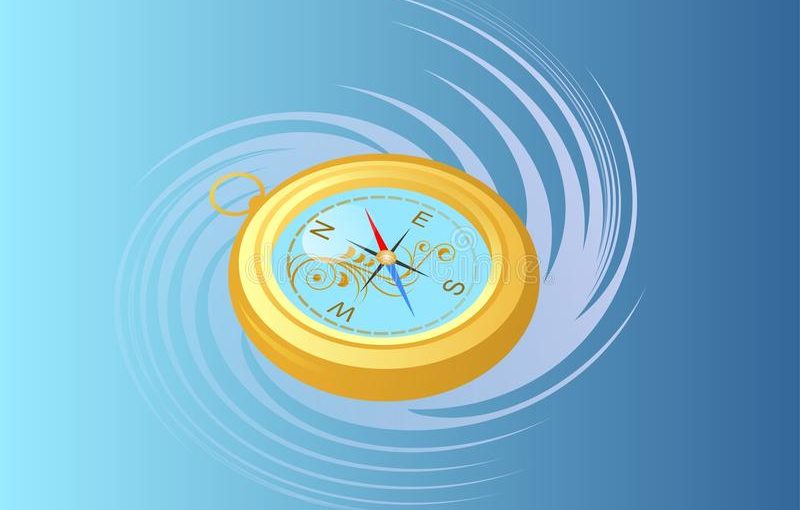 So…we find ourselves nearing the time when we need to decide where we will go during this next cruising season.  We have a couple of choices and thought it might be fun to see what our readers thought. Keep in mind these aren’t actual navigation routes…..just general areas we would depart and arrive….. 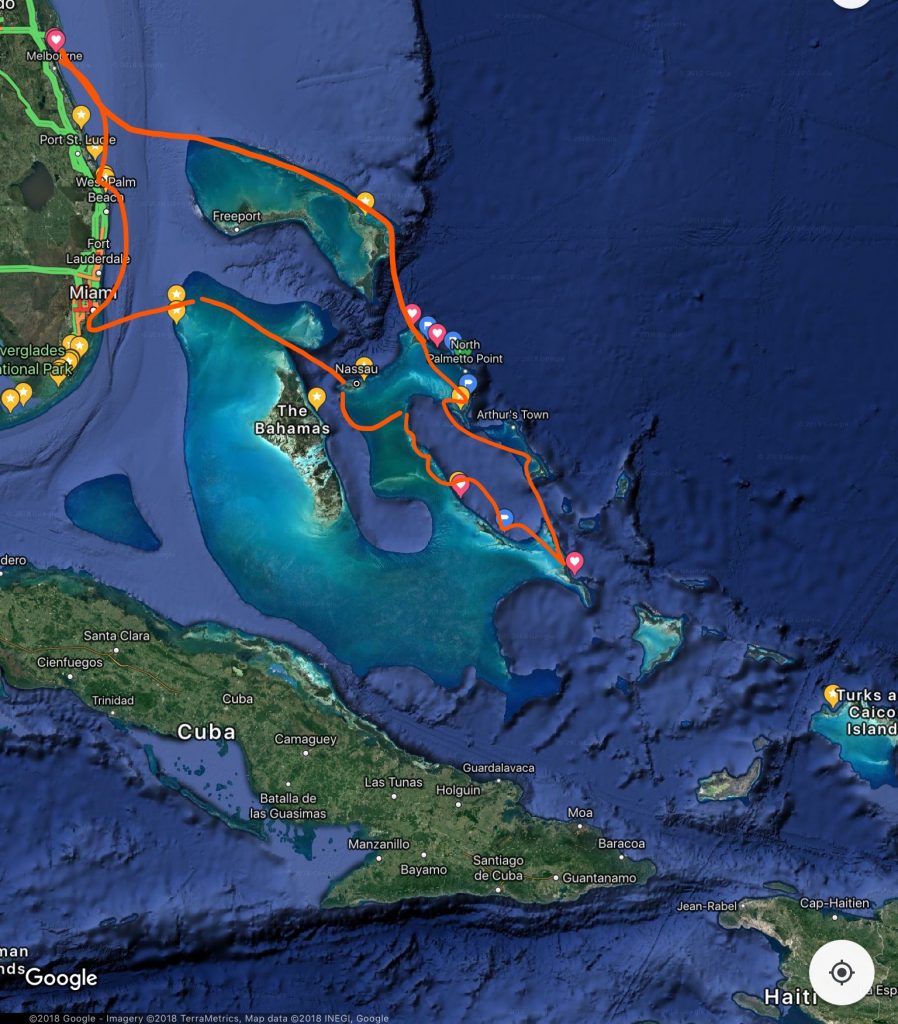 This second, partially new, route covers what we did in 2015-2016 (Florida Keys and Dry Tortugas) plus adds Cuba, Isla Mujeres, and some hops down that coast that would end in Guatemala. Which is also a good place to be for hurricane season next year.

So….let us know what you think by voting below !!!! Feel free to leave some comments too !!!