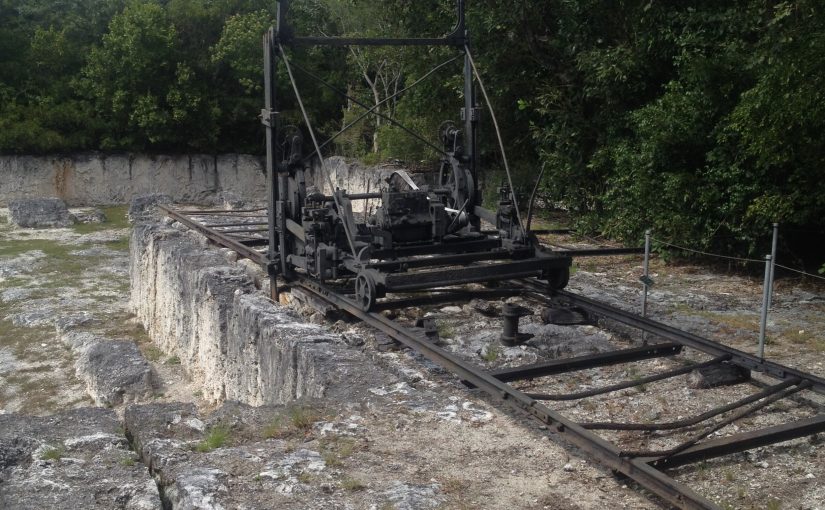 While we were traveling West down the Keys, we stopped over for a week near Islamorada.  Now, I never imagined that I’d find a coral fossil park to be interesting but this place was pretty cool.  It’s located near MM85 in Islamorada.

The land was formed of Key Largo limestone, fossilized coral, dating back to approximately 100,000 years ago.  The land was sold to the Florida East Coast Railroad, which used the stone to build Henry Flagler’s Overseas Railroad in the early 1900s. After the railroad was built, the quarry was used until the 1960s to produce exquisite pieces of decorative stone called “Keystone”. The limestone was used on many historic buildings such as the St. Louis Post Office, an altar in a chapel in NYC, a courthouse in Miami and the nearby Hurricane Monument in Islamorada.  After that, it was designated as an historic and geologically significant area and has been maintained by the Florida Park Services. 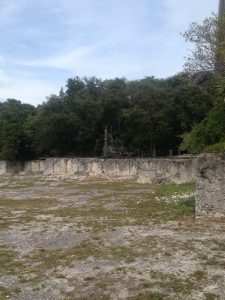 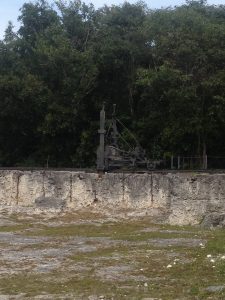 One thought on “A Visit to Windley Key Fossil Park”