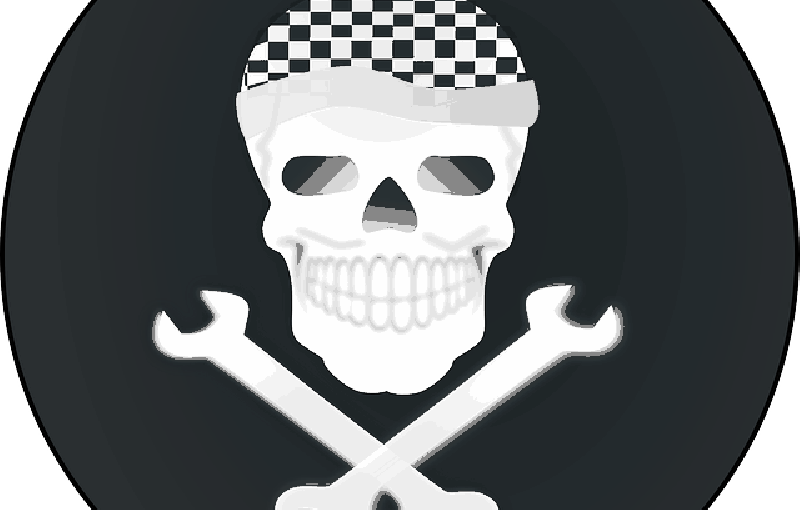 Diesel—adjusted the Valve lash, oil changes, used high dose diesel cleaning solution treatment four times due to contamination of our injector pump…(this wasn’t an issue we caused, it was caused by a boat yards poor work in NC) 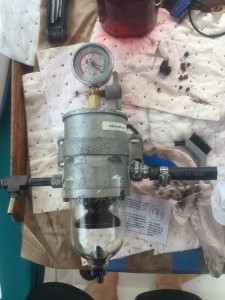 Galley Faucet….this began to leak and reached a critical point while moored in Key West…..the faucet was so old that the owner of a plumbing supply warehouse, who was in the family business for 50 years said he hadn’t seen one of these in 35 or 40 years!!!

Galley Sink….at some point in our boat’s history….someone (possibly a sadist) used 3M 5200 to seal the sink to the countertop…..for those of you unfamiliar with 5200, it’s a great product for installing things you want to be bulletproof…..it’s not so great for something you might want to remove….ever……even employees at boatyards groan audibly when they learn they have to remove something installed with 5200….it has been nicknamed by some “death paste”.   The upside is, since the edge of our sink was so severely damaged during removal, we had a custom single bowl sink fabricated and installed …..if anyone needs such a replacement let us know we have a great source for these sinks !!! 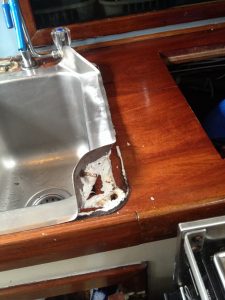 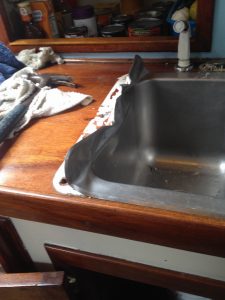 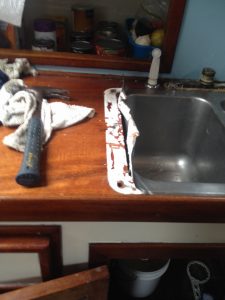 Power switch for VHF radio….which completely deteriorated and fell apart in my hand when we went to switch on the radio to check the weather in the Dry Tortugas…..

Remove lines from props ….five times….one with a crab trap on it….no bonus crabs though…. 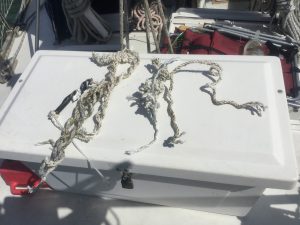 Tune up, recommission the diving air compressor and change the breathing air filter 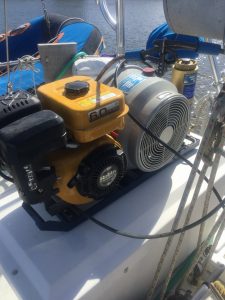 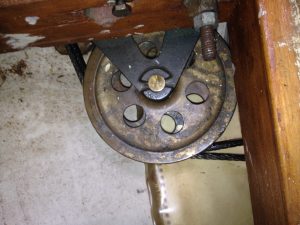 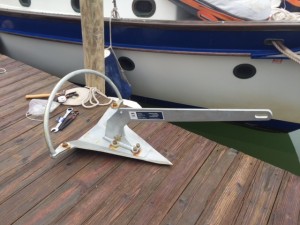 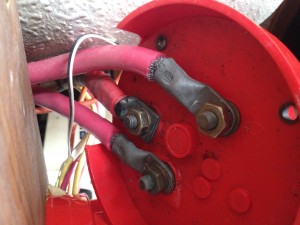 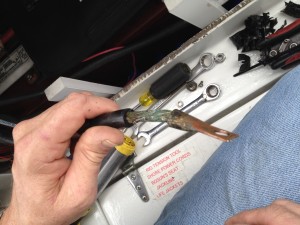 Painted the salon and V-berth interior

This all added up to about $12k for the year in boat upkeep….they say to anticipate 10% per year of your boat’s value for upkeep so we are a little high but fingers crossed that goes down next year……

3 thoughts on “Things we fixed (aka broke) along the way….”