I know I promised Havana photos but I forgot about Fusterlandia.  No, it’s not an amusement park.  Something you don’t expect to find when you visit Cuba is a small neighborhood that has been slowly converted over a decade, or so, into a giant mosaic abstract art exhibit.  You feel like you’re in the Beatles movie “Yellow Submarine” as you walk down the streets.  I’ll admit….this style really isn’t my thing.  It was an interesting novelty though. 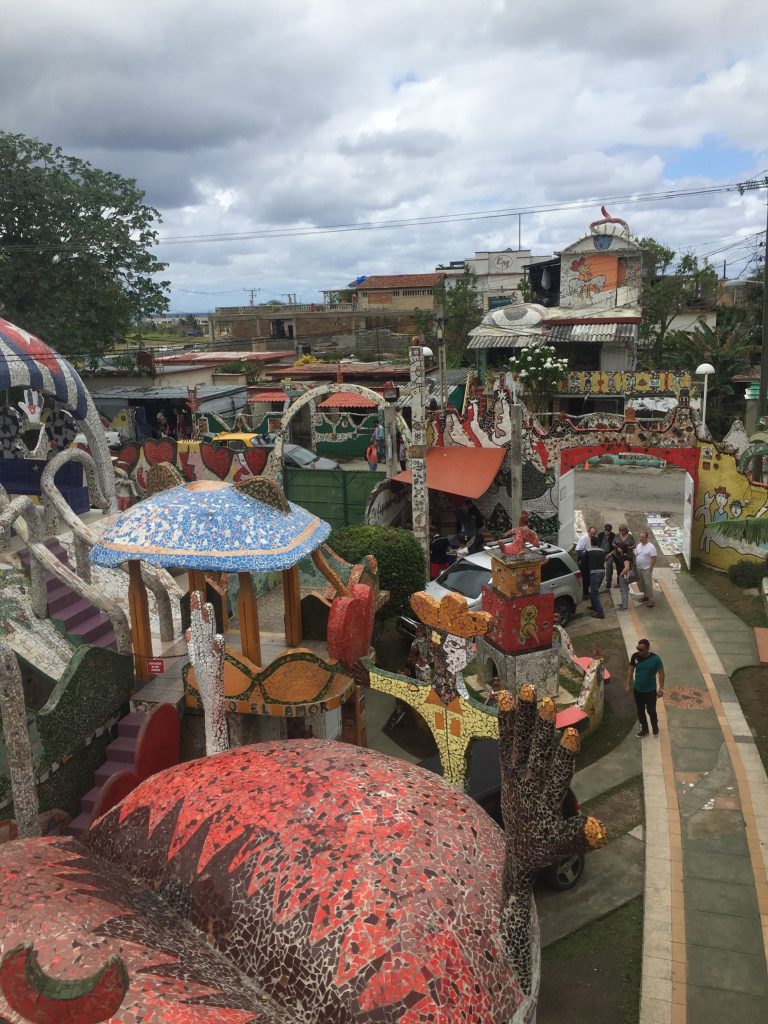 Jose Rodriguez Fuster was born in 1946 and attended the National School of Art in Cuba.  His work has been primarily in oils and ceramics.  He allegedly still lives in this neighborhood in Jaimanitas, though we never saw him.  Jaimanitas is a small fishing/surfing village just east of the Hemingway Marina.  When you ask the locals what he’s like you usually get the comment “well….he’s a bit of a Communist” ….I wasn’t certain how to interpret that so, I didn’t ask any follow up questions.

Don’t visit this place under the influence…..of anything….. 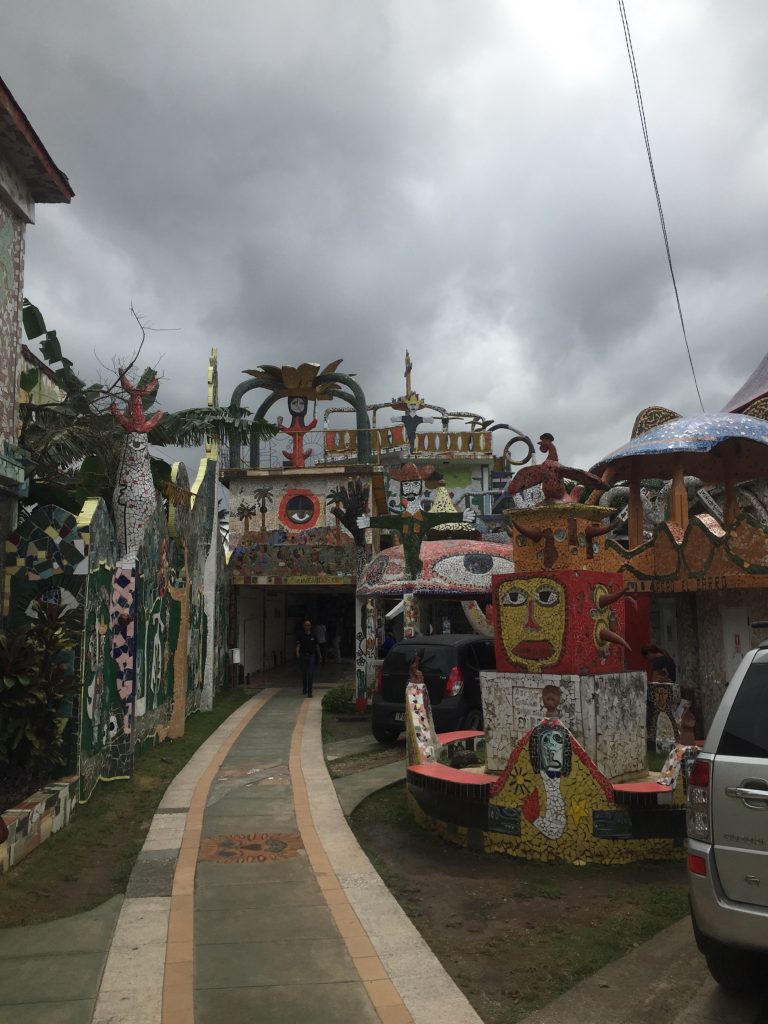 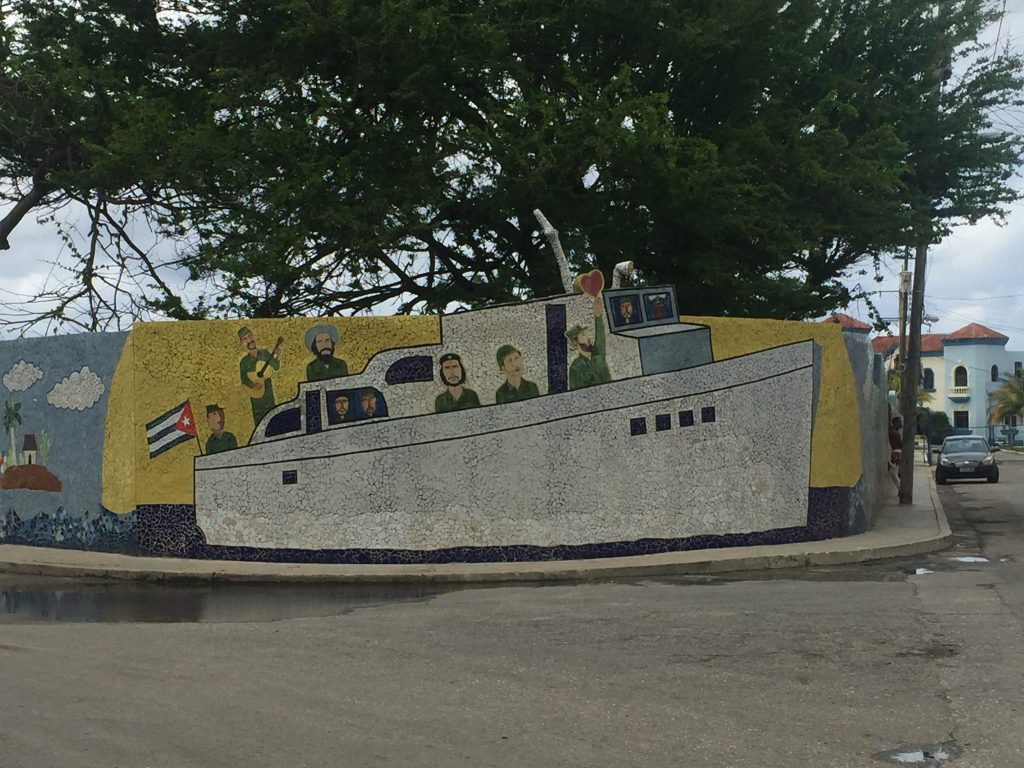 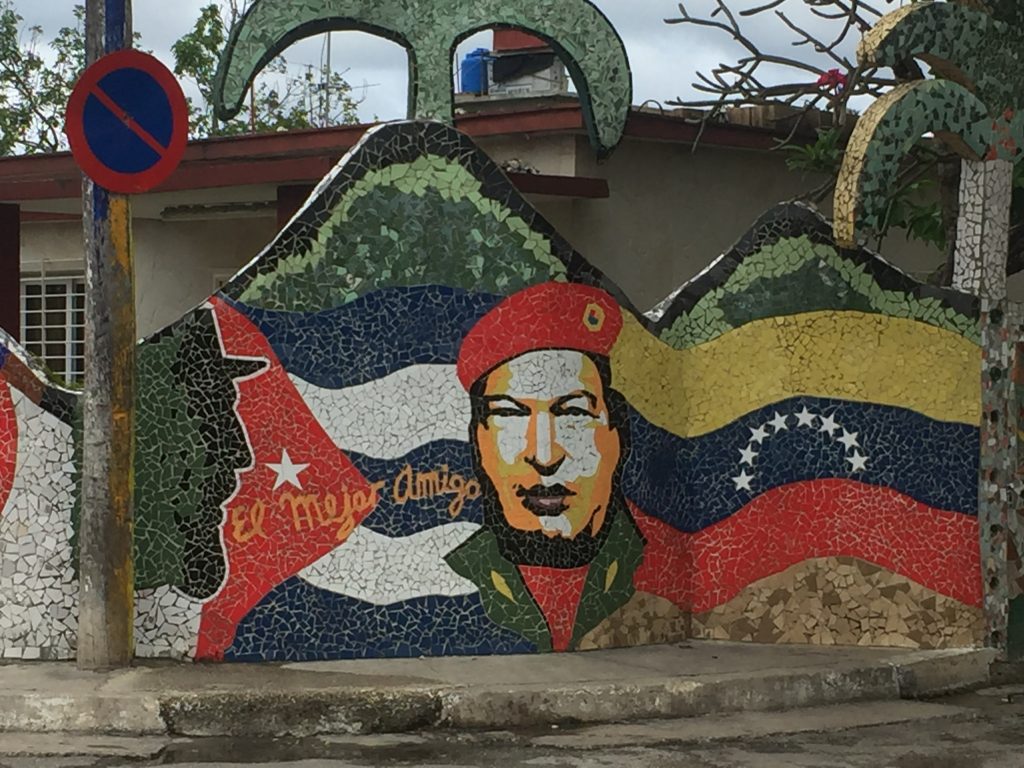 There might be a small prize for the first person who comments on the blog page (not Facebook) with the movie reference on which the title of this blog post is based.

And I promise next time will be Havana pics…..